Full Pricing on All Match Classes 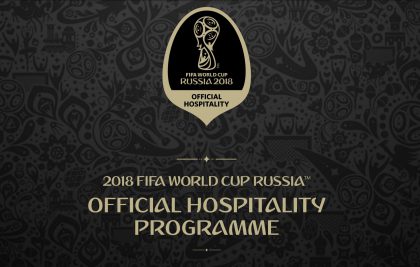 *Tickets will only be sold as part of hospitality packages with the exception of those buying 4 or more for Match Club. Hospitality opening and closing hours are usually 2 hour before and 1 hour after the match. Subject to change.

Guaranteed ticket and hospitality for one Group Match for your team

Guaranteed tickets and hospitality for all three group matches as well as your team’s potential Round of 16 match Should the team specified be eliminated prior to the Round of 16, you will receive hospitality packages for a default match in Moscow’s Luzhniki OR Spartak stadiums, the venue to be determined by MATCH Hospitality and communicated at a later date.

Guaranteed tickets and hospitality for all matches within a single venue

With more than half of Russia’s population being avid soccer (football, futbol) fans, the FIFA World Cup 2018 is a phenomenally powerful magnet and will unite 190 ethnicities found within Russia and approximately 2,000 nationalities from across the globe.

The 2018 FIFA World Cup will take place throughout 11 different cities within Russia and lead up to the unsurpassed championship soccer competition there will be extravagant celebrations that will be attended by well-known athletes, politicians and famous actors & actresses.

The final tournament of this incredible championship will comprise of 31 teams from around the world selected through qualifying competitions and the automatically qualified host team (Russia). The entire 2018 FIFA World Cup will span out over 64 matches that will be competed in within 12 venues located in Russia’s 11 host cities, with the final to be taken place at the Luzhiniki Stadium in Moscow. 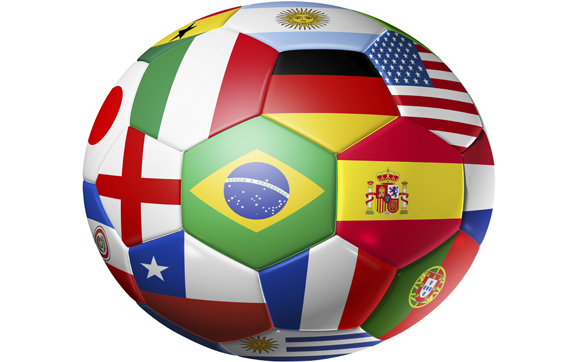 So why not join what will be the most exciting, riveting and unparalleled sporting event of 2018, in the host country itself –Russia, alongside the rest of the world as you embrace the unity that Soccer has & witness firsthand the qualifying team for 2021 FIFA Confederations Cup!

(Q) Do supporters require a Visa for entry into Russia

(A) FAN ID?
FAN ID is a special photo identification document which acts as both your tourist entry visa into Russia during the FIFA World Cup period, as well as your personal ID allowing match day entry into the various FIFA World Cup stadiums during the tournament (accompanied by your personalised match ticket). Your FAN ID also allows free public transport travel on match days.

FAN ID is valid for multiple entry in & out of Russia commencing 10 days prior to the start of the FIFA World Cup right through until 10 days after the Final (i.e. valid from 4 June to 25 July).

First implemented during the FIFA Confederations Cup in 2017, the system worked seamlessly for the thousands of fans who converged on Russia, including those on Fanatics tour!
The Application Process
Fans of all ages, including children, must obtain a FAN ID. The application process is a simple online procedure that requires you to enter your personal details and passport info, plus upload a passport style photo which you can easily take on your phone. Applying for a FAN ID is free and you are not required to send your passport off to be checked, making the application process very easy and convenient.

The application process is expected to open in early 2018. So long as you have a valid passport and are not on any FIFA/FFA banned spectator lists, your application will be approved instantly. Once completed, based on our experience from the 2017 Confederations Cup, your FAN ID will be sent to your home address approx one month prior to the start of the tournament.

(Q) What happens if I am overseas when the tickets are shipped?
(A) Shipping will be to the address provided If you would like this changed please advise.

(Q) Can I change a name on a ticket?
(A) Name changes are permitted as there are no names on these tickets, but there will be a problem if you apply for a Fan ID and then change your mind. 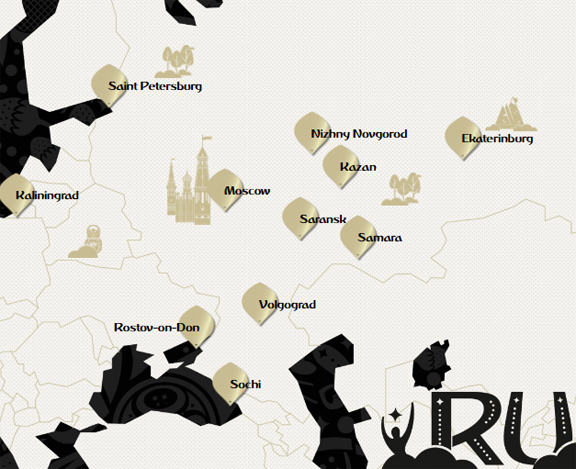 The draw will be conducted on December 1 at the State Kremlin Palace in Moscow.
It is scheduled to start at 6pm local time, 2am AEDT on Saturday in Australia 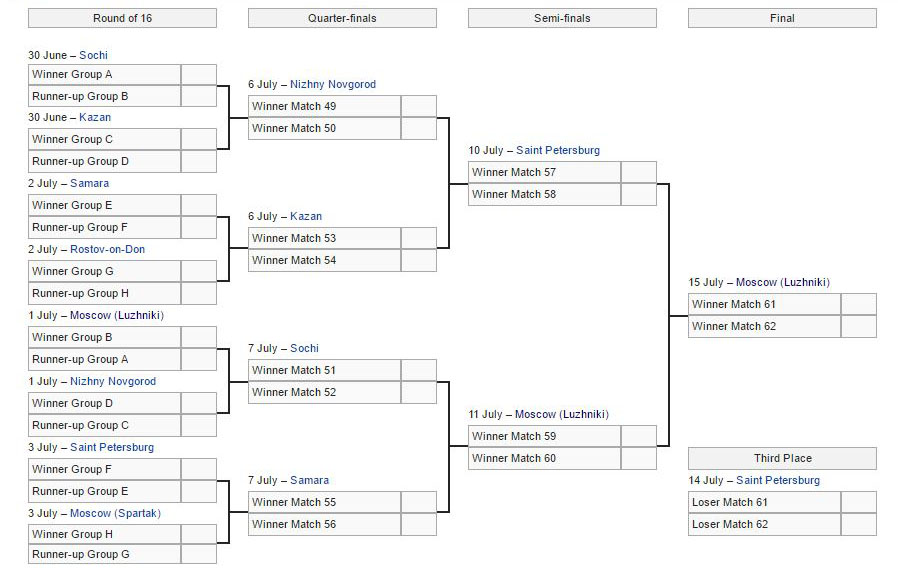 Exclusively for the World Cup, Russia is relaxing its visa regulations to allow fans to travel around the country for the games.  Entry and exit of foreign citizens arriving to Russia as spectators to the FIFA 2018 World Cup sports events (held from 14Jun to 15Jul18), plus 10 days before and after it, is carried out without Russian visas.

However, in order to be admitted to Russia foreign citizens must have a valid identity document (passport), a “Personalized card of the spectator” (“Fan ID”) and a ticket for a game.


Things to Do in Russia

Where to stay in Sochi

Most visitors will opt to stay in Krasnaya Polyana or in Sochi Center, located on the Black Sea coast.

Feel free to contact one of our Travel Specialists for pre or post travel programs in Russia or neighbouring countries.