Adjusting your watch when travelling across time zones is easy. Adapting your body to that new time zone – not so much. Which is why even the most frequent fliers are challenged by jet lag. It is 11am outside but your body is adamant that it is 2am and beckoning you to sleep. Your eyes are red and prickly, you’re irritable, nauseas, weak and feel like the walking dead. You are jet lagged.

Jet lag is not just being on a plane for a long time. The conflict between external events and your internal clock is what causes your zombie-like symptoms. It’s your circadian rhythm (body clock) being abruptly interrupted when you cross different time zones which is why jet lag is also known as ‘time zone change syndrome’.  Scientists claim they’re on the verge of developing a jet lag cure but until that magic potion appears, we’ve sourced some other methods of how to get over jet lag. 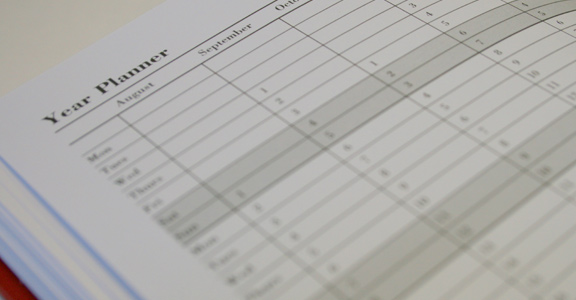 Planning a few days ahead of your long-haul flight is the best start to helping you arrive at your destination feeling fresh and ready to hit the ground running. Booking a flight that arrives in the evening means you’re more likely to naturally feel like sleeping when you arrive, giving you a head start on the new time zone.

Next, plan a gradual shift to the time zone you’re travelling to. If you’re travelling west, your body clock’s experience of its normal day-night cycle is prolonged so it helps if you go to bed later than you normally would. Travelling east runs in direct opposition of your body clock so going to bed significantly earlier than usual will greatly help in your battle against jet lag.

Look After Your Body 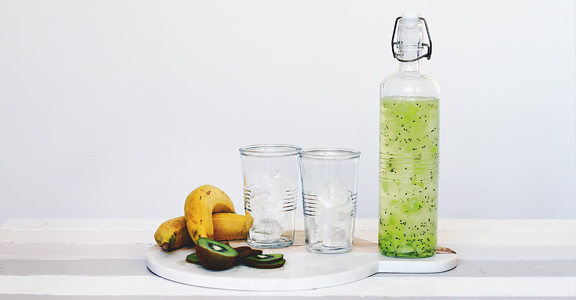 Sometimes looking after ourselves is easier said than done. With busy, demanding schedules, it can be difficult to give our body the attention it needs. But looking out for yourself can be the key jet lag remedy you never thought of.

Get plenty of sleep before you depart as this can be your ticket to how to get over jet lag. Eat light meals and drink plenty of water before, during and after your flight. Go easy on the caffeine and avoid alcohol altogether (that’s hard we know, but you’ll thank yourself later). Take it easy on your first couple of days after arrival or better yet, arrive one or two days before an important meeting or event to give yourself a chance to rest. 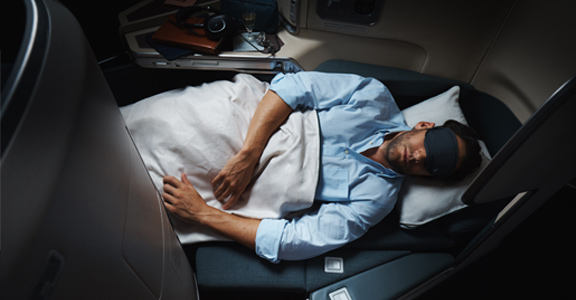 A good night’s sleep during your long-haul flight can be the difference between arriving at your destination feeling human or wobbling off the plane like jelly on a plate. This is when travelling in first or business class becomes invaluable and can play a vital role in how to get over jet lag. You can’t put a price on the state of your wellbeing on arrival when you have that all-important deal to seal, or that holiday that’s well overdue. You don’t want to waste one or two days just trying to get over your jet lag either, when you’ve only got a few days to return with that winning merger, or you’ve only got a week’s annual leave to soak up as much rays as possible.

So save yourself a hell of a lot of time and headache and get yourself on a first or business class flight that has a fully flat bed. Leading airlines have all the features you need to get some work done inflight so you can stay ahead of your work, and some even have showers so there’s no reason for you to roll off a flight looking the worse for wear. 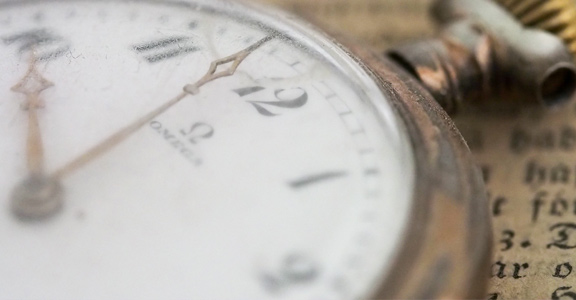 First of all, don’t forget to turn off any pre-set alarms you had before you left home. The last thing you want is your phone or other device going off like crazy when you’re already wanting to pull your eyeballs out of their sockets. Next, ease into your new time zone by timing your exposure to sunlight. Catch those rays in the late afternoon if you’ve travelled west, and avoid it like the plague in the evening if you’ve travelled east.

If you arrive during the day, get on the local time zone as soon as possible. Plan an activity, ideally one that will re-energize you for when you land (here’s a perfect excuse to shop ‘til you drop!). Adjust the time on your watch immediately, shower up, enjoy a light meal, go for a walk and explore your surrounds. If you must sleep, take a 30-minute nap and hit your bed early that first night. If you’re arriving in the evening, try not to sleep at all on your flight then get to sleep as soon as you can upon arrival.

Got some more tips of your own to avoid zombie land? Help your fellow travellers by sharing them below!

Comments About Proven Ways To Get Over Jet Lag

You're commenting: Proven Ways To Get Over Jet Lag

Proven Ways To Get Over Jet Lag News